If you follow me on instagram (@plantgeeksgarden) you saw that we got outside and did a little work in the front garden.  We decided to focus on Mable's Daylily Bed and the Agave Garden.  Pulling burmuda grass and cutting back daylilies isn't really that interesting, so I'll tell you about the Agave Garden.  It needed to have all of the agave pups removed badly.  Now that the Plant Geeks back is feeling better and the rain stopped, we had a chance to get outside and begin the project. It was great to get outside as a family and actually get something done. 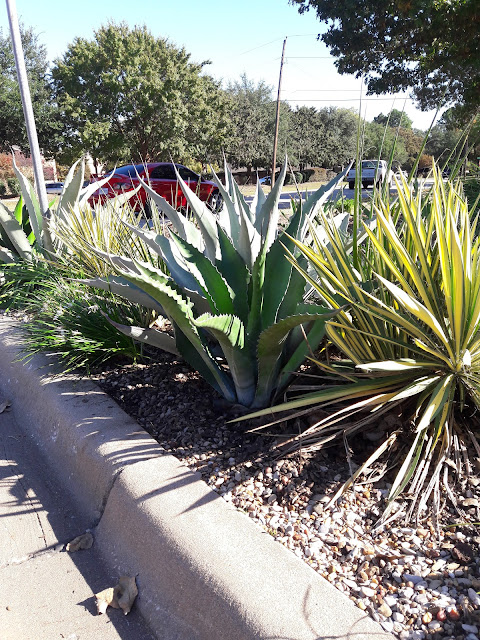 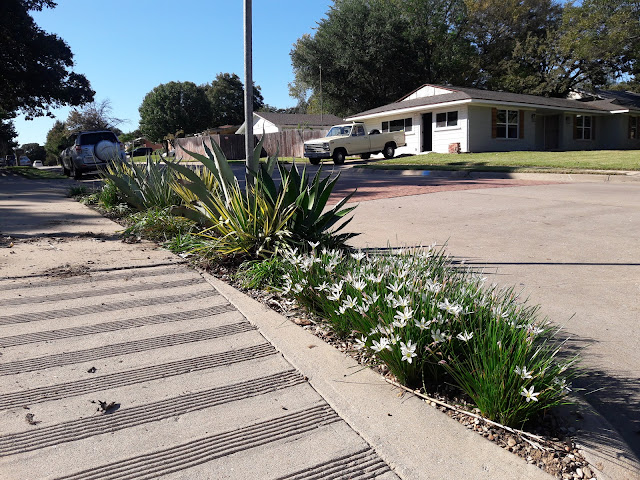 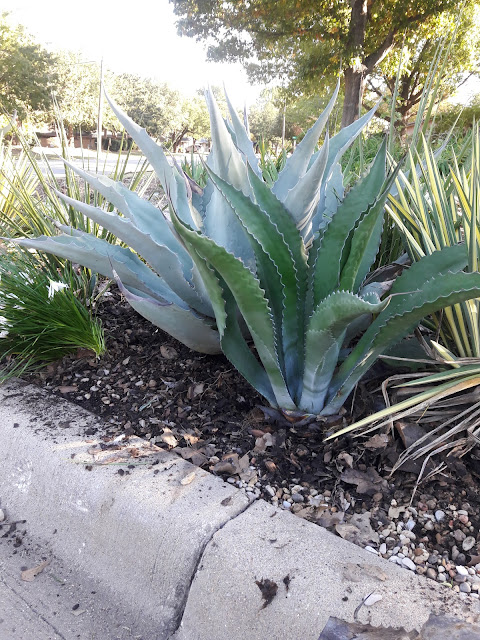 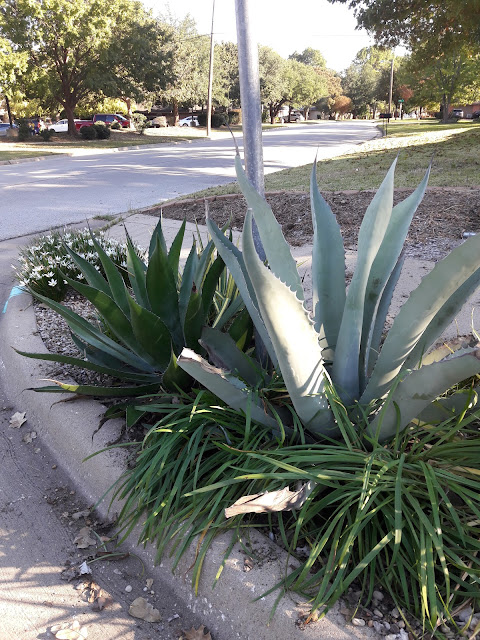 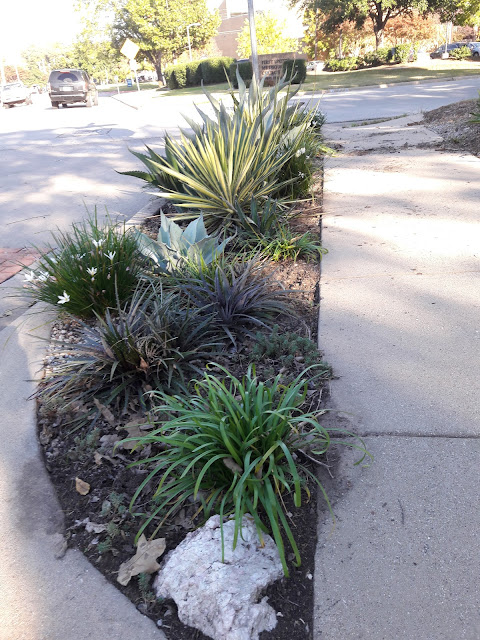 As you can see from before shots, we had procrastinated doing it for far too long.  There were only three agave that actually needed work.  The rest were either like whale's tongue, and don't make pups, or just hadn't become an issue. 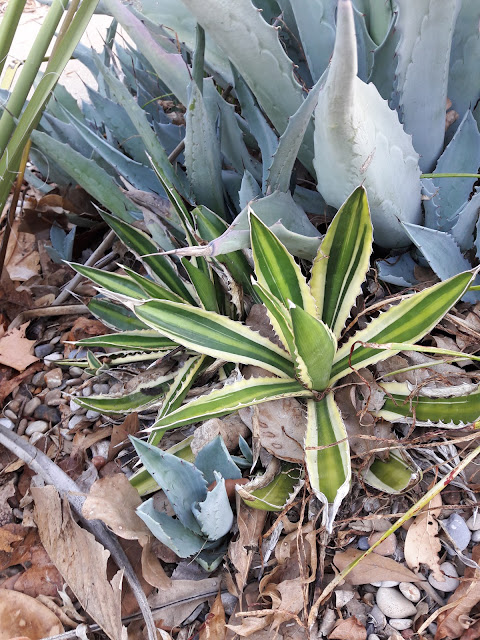 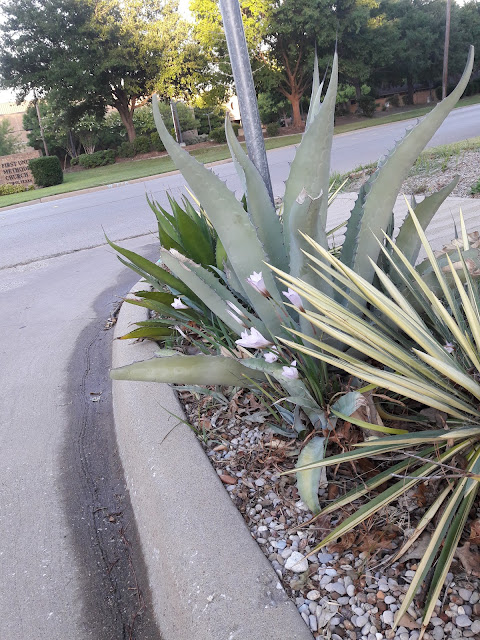 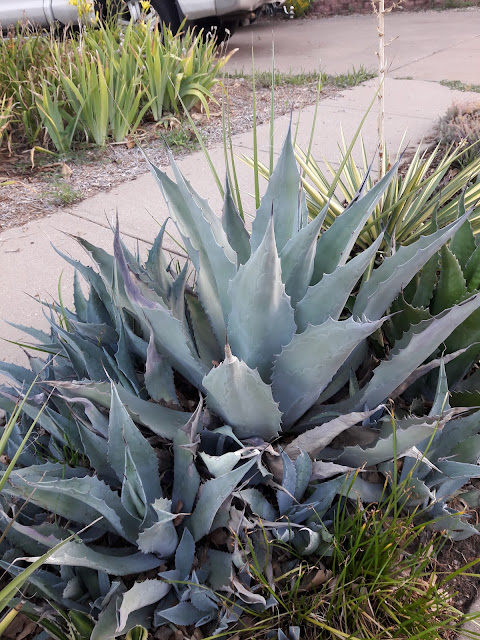 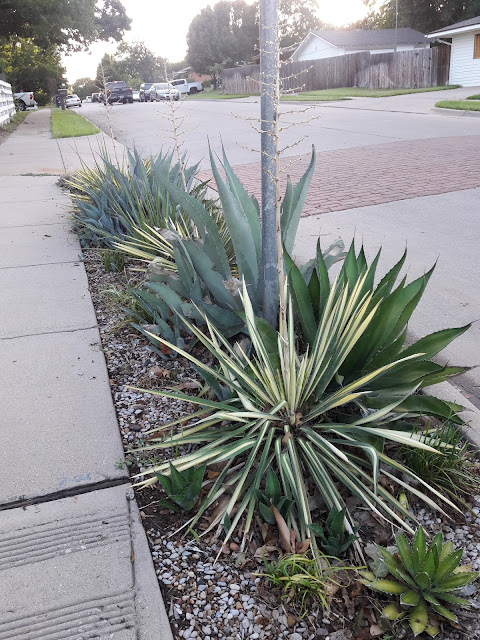 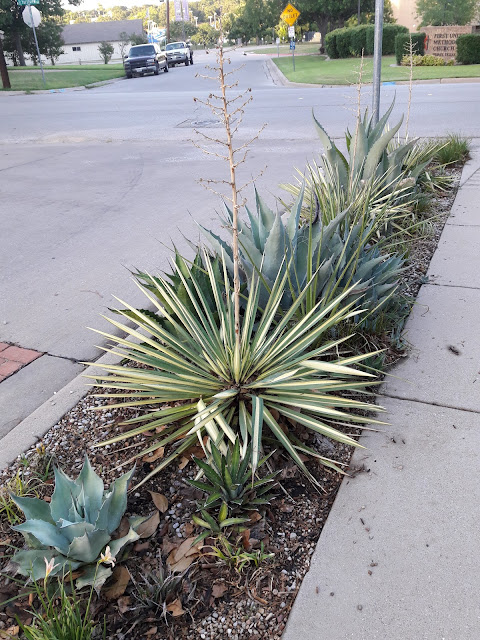 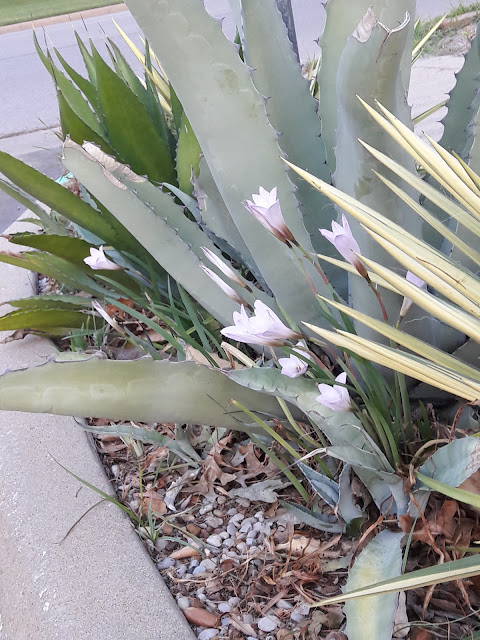 As it turned out, it wasn't too hard to get them all out.  Many were pried loose with just a garden trowel, but a few did need the sharp shooter.  We also employed a pair of pruners to cut of the spines when needed. 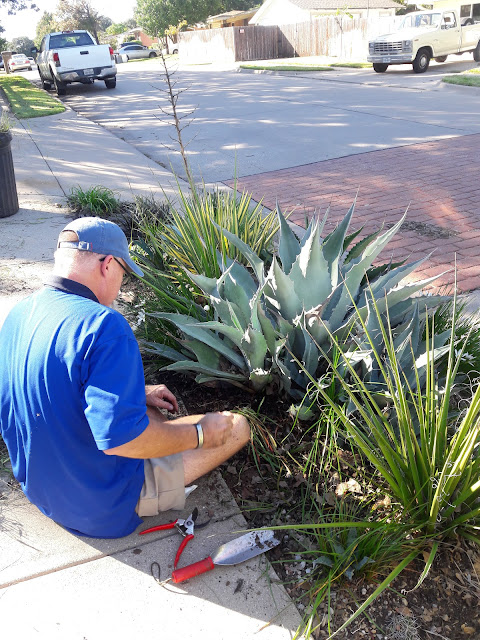 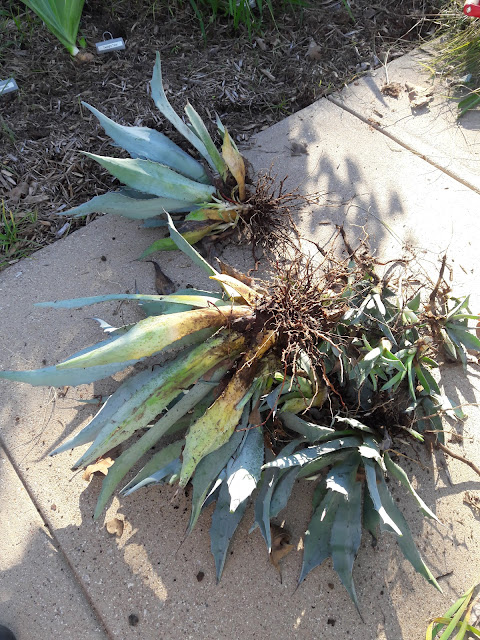 The biggest offender was an American Agave that we bought shortly after we moved to Texas, probably in 2010ish.  It sat in a nursery pot until we moved to this house in 2015 when we finally planted it (and a few pups) in the ground.  It's clearly happy in it's new home and was a prolific pup grower...say that five times fast.  Saturday the Plant Geek pulled 75 pups off this one plant, while I weeded and wrangled the toddler.  It was insane.  We had no idea that there were than many hiding all smashed together. 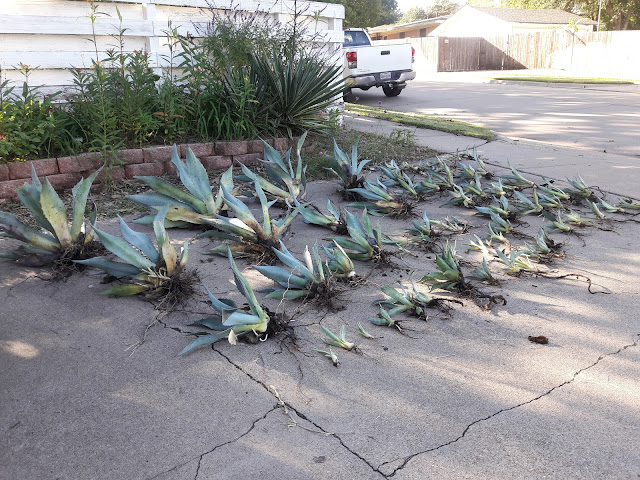 We pulled about a dozen off of our Agave scabra and Agave salmiana var. Ferox.  As I mentioned above few of our other agave didn't need any work, but they are still looking pretty good now that they have their personal space back.


Here is the fruits of our labor, minus six large plants that have already been taken over to my inlaws house to help with their garden renovation.  That's five bulb crates worth of agave pups. 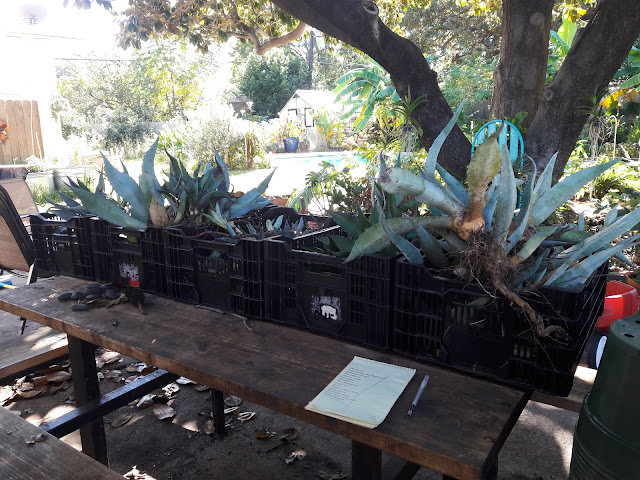 Some will be saved for our future use and the North Texas Daylily Society's November Plant Exchange.  Some will probably get composted, because, we basically have 100 agave pups and I'm not sure anyone needs that many.  Maybe I should start a "pup" rescue organization.  (I'm so funny!) 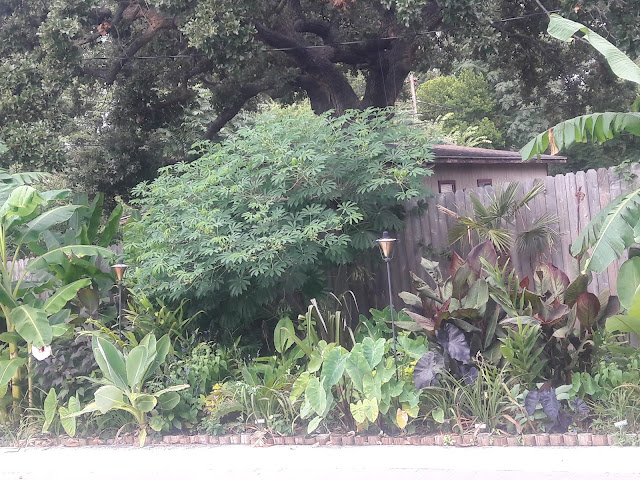 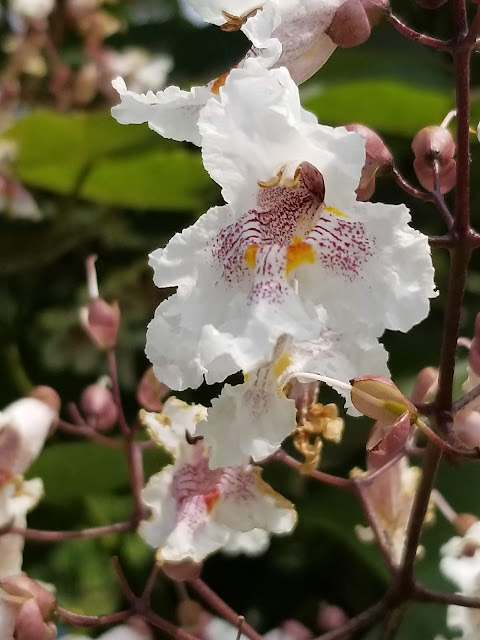